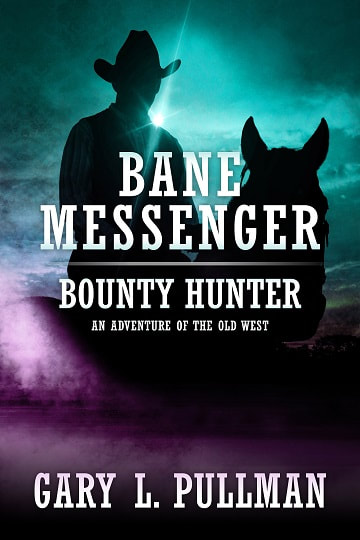 A prequel to the series An Adventure of the Old West, this action-packed short story introduces Bane Messenger, a Union veteran of the Civil War who teams with former Confederate commander Colonel Jake Miller, to become a bounty hunter. On the trail of a vicious outlaw wanted for kidnapping and murder during a series of robberies, Bane hones his tracking, reconnaissance, and fighting skills. His final showdown with his deadly quarry will show him just how good he is with a gun and launch his career as a man who makes his living bringing killers to justice, dead or alive.